The Girl Who Could

The word impossible – it means a myriad of different things to different people. The official definition from the Oxford Languages is “not able to occur, exist or be done.” This particular story is for a young lady who defied the odds and did what most would consider impossible. This story is for my dear friend, Shannon.

I met Shannon over 12 years ago. In lots of ways it seems like yesterday, but in so many others, it seems ages ago. At the time, my beautiful new acquaintance was only 19 years old. Looking back, I would describe Shannon as young and impulsive, but I would not say naive.

When we first met, Shannon had checked into a place called the Lafayette House to escape an abusive relationship. Her boyfriend at the time had begun to believe that it was somehow acceptable to lock her in the house and not let her leave. After sustaining injuries from his recurring abuse, and surviving several attacks, Shannon found a way to get out.

However, when Shannon did escape, she had nowhere to go. Her mother was battling her own demons from a medical condition causing severe chronic pain and resulting alcohol dependancy. Her father, on the other hand, was just too busy with his own personal desires to provide any help. So, Shannon checked into a safe house called the Lafayette House for a short period to regather herself. I think we can all relate to times in our lives when we’ve needed to regather. While there, she became good friends with two other women, Tamara and Dina, who found themselves in similar circumstances.

It was actually through Tamara that Shannon and I first met. On a chance encounter, Tamara and I had run into each other one Sunday morning at a church located next door to the Lafayette House. She promised to bring her two new friends with her to the church the following weekend. I’ll always owe Tamara a huge debt of gratitude for following up on her word. Shannon and I were introduced and our more than decade-long friendship began.

Shannon is savvy, intelligent, and beautiful. She is also the hardest working person I have ever met. I’ve never seen the slightest hint of Shannon feeling sorry for herself or having any type of victim mentality. Instead, she issues an air of confidence and security, which seems odd for those who know her background. Perhaps she is just the perfect example of becoming who you believe you are.

Over the next several months, Shannon became a regular at our weekly group meetings. The group was a unique bunch, one with people of vastly different personalities and backgrounds, and one which still holds a special place in my heart. Above all, our weekly gathering was one of transformation. I’ll always fondly remember watching Shannon begin navigating her first college classes. This same young lady, only three years earlier at age 16, had made the decision to quit high school, opting instead for a GED. But things were changing, and now off to college headed my precious and determined friend.

Starting college is a hectic transition for anyone, but more so for Shannon. Not only was she on her own, but she had no money. Most of the time, she was unable to apply for any type of student loans or grants because her parents refused to provide the needed financial information required for her application paperwork. At a point when most people give up on their dreams, my hard-working friend didn’t in any way allow that to stop her. Instead, she just worked harder to overcome what she didn’t have. Much of the time, Shannon worked two jobs to provide for the cost of the classes she was taking. Through the years, I’ve seen her hold up to three jobs at a time. Shannon is nothing short of amazing.

In the beginning, Shannon obtained a certified nursing assistance (CNA) certification and worked at nursing homes. It’s rare to find someone so young with a heart and desire to care for the elderly. Shannon is not only smart, but she is patient and kind. Obviously, she was a favorite among her patients at the nursing homes. Her time serving the elderly also tied into her long-term plan, at least at that time, of going to nursing school one day.

Her college journey involved multiple different schools. Sometimes the classes were at a junior college, sometimes state universities, sometimes day classes, sometimes night. Some were in Joplin, some Kansas City, and some in states other than Missouri. Although Shannon pieced together a varied list of places and schools, one thing never changed: her absolutely stellar academic record.

In the beginning, before taking any math or science, the path seemed pretty daunting. But at just the right time, she was encouraged with a few words of wisdom: “It doesn’t matter what you think, what matters is hard work and determination.” So Shannon took those words to heart. In the years ahead, taking exceptionally difficult classes in biology, chemistry and math never fazed her. As proof, I offer you her 99.7% final grade in Anatomy and Physiology. Again, what many consider impossible, Shannon navigated with hard work and determination.

Times change and so do people’s minds. Somewhere along the line, Shannon switched from pursuing nursing school to pursuing pharmacy school. She had worked at several pharmacies along the journey so she certainly had a good idea of what that occupation requires. So in typical Shannon fashion, when she began applying to pharmacy schools, she applied at accelerated programs.

For those of you who are not familiar with accelerated graduate programs, these programs reduce your time for completion. The accelerated pharmacy programs are completed in three years to earn your doctor of pharmacy degree instead of the typical four. Of course the material is the same, you just have to work harder and learn it faster.

Shannon was accepted into the Massachusetts College of Pharmacy program three years ago. Her last three years have included the 2020 COVID pandemic craziness, intense classes, and time-consuming clinicals, as well as working part-time in a local pharmacy. But by now I’m sure you’ve guessed it, this story is for Shannon because she graduated from pharmacy school in May! I can now officially call her “doctor.”

Not only that, but Shannon passed her pharmacy boards this month. It’s a huge accomplishment for anyone, but more so for my precious friend who had to study while struggling through the grief of losing two close friends over the previous six months. These last few weeks have been some of her hardest. Nothing has come easy for Shannon, but she has never given up.

I couldn’t be prouder of my dear friend. I’ve seen the highs and the lows and watched her persevere through it all. All the hard work; all the times it seemed like there was no way she would overcome. But she did. Hard work and a positive attitude win out in the end. Impossible can turn into possible.

So today, congrats to you, Shannon. I love you more than you know and I’m prouder of you than you can imagine.

“Truly I tell you, if you have faith as small as a mustard seed, you can say to this mountain, “Move from here to there,” and it will move. Nothing will be impossible for you.” Matthew 17:20-21 NIV

“Jesus looked at them intently and said, ‘Humanly speaking, it is impossible. But with God everything is possible.'” Matthew 19:26 NIV

“Jesus replied, “What is impossible for people is possible with God.'” Luke 18:27 NLT

“Keep On Hoping” and keep on going…..

For other great motivational stories, read The Hardest Thing or It Just Takes One. 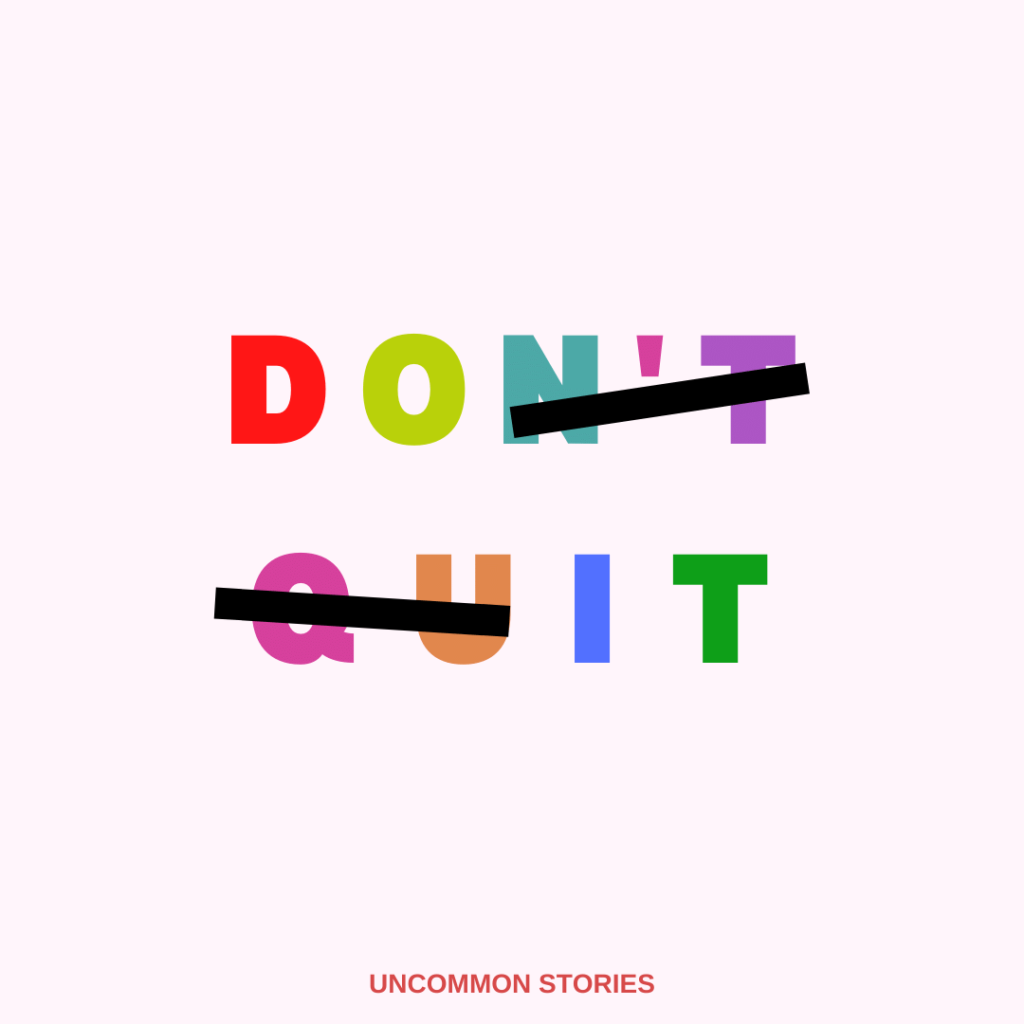 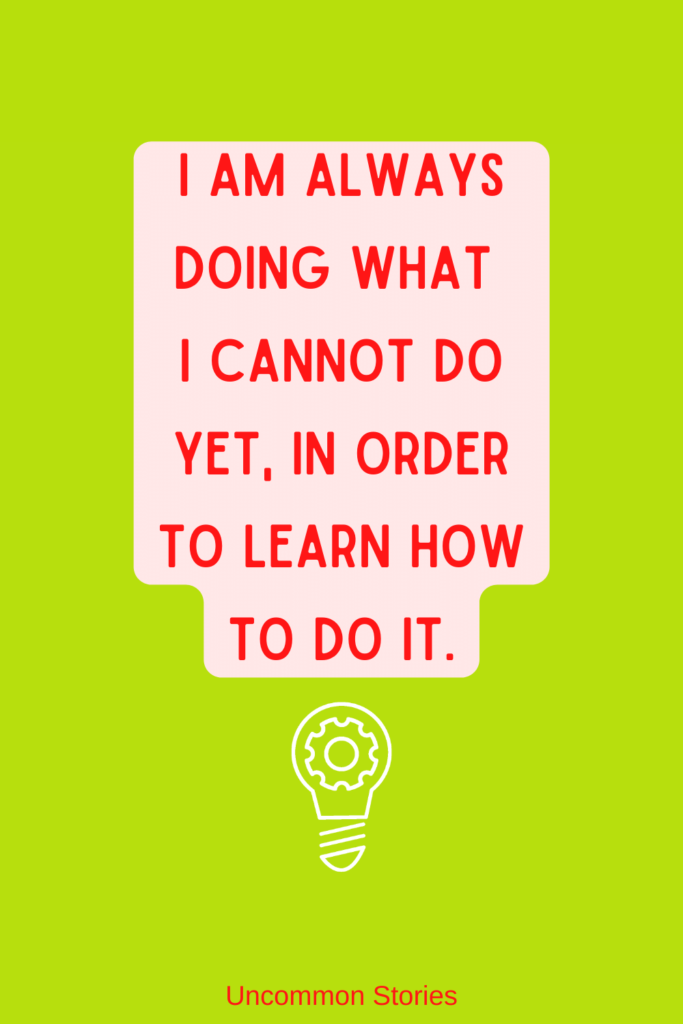 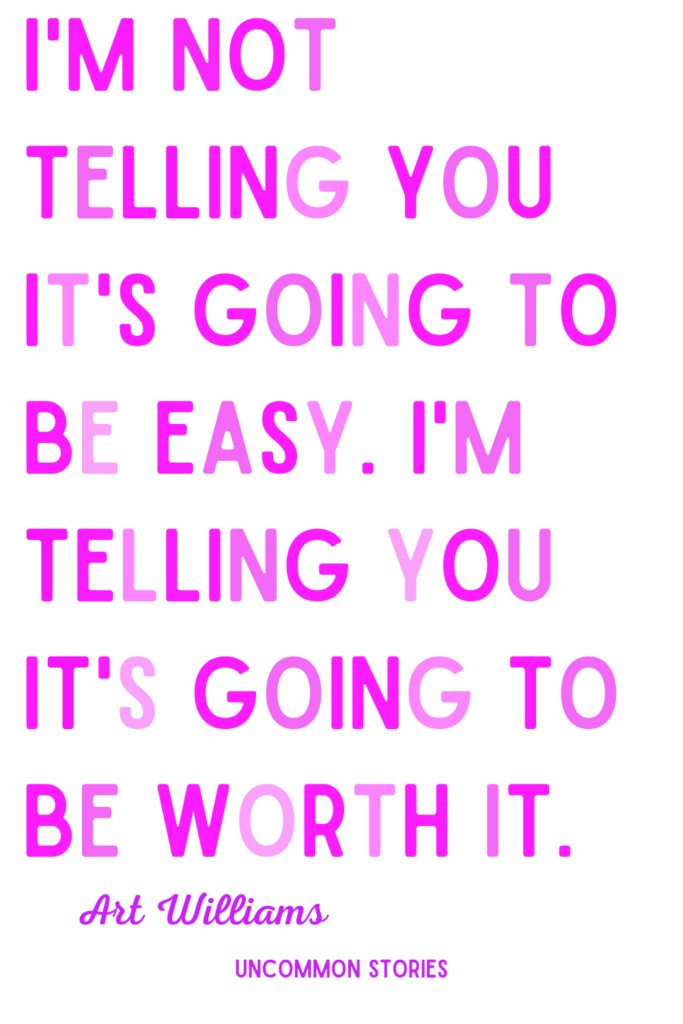 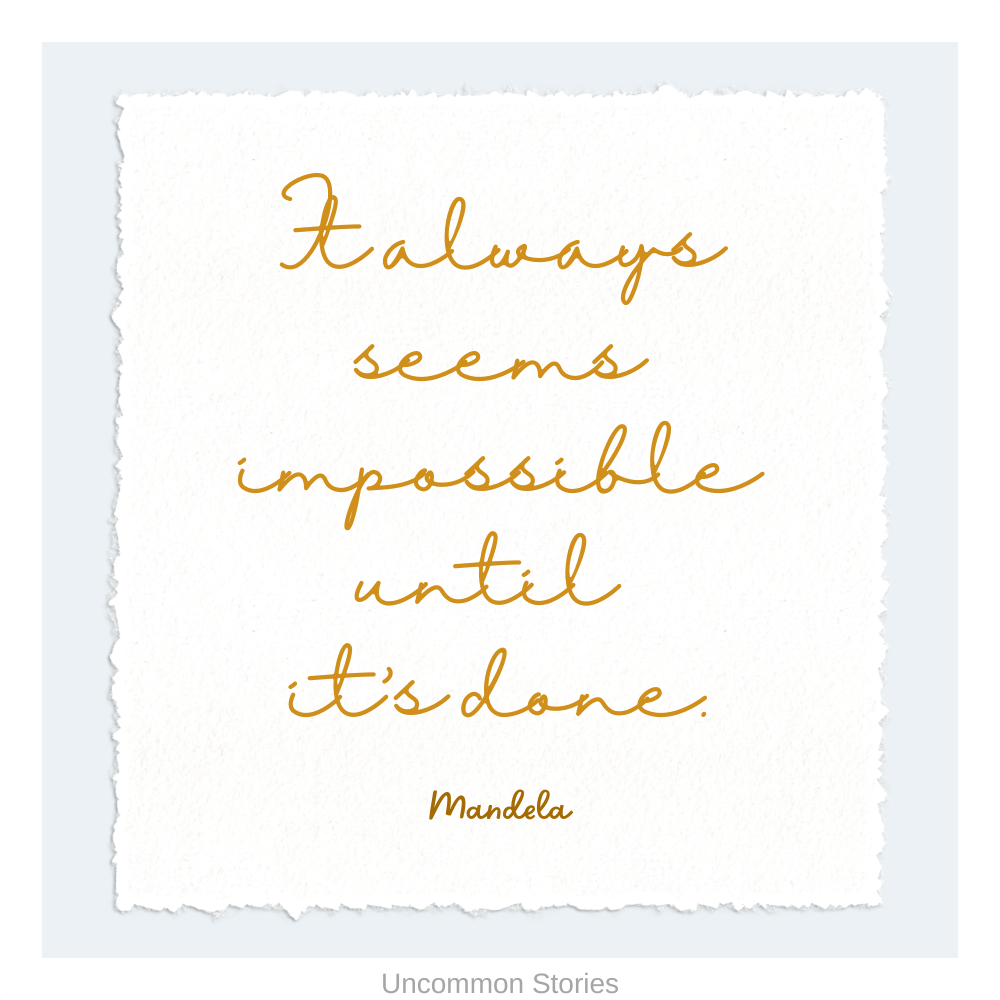 If you’d like to leave a message for Shannon, do so in the comments. I’m sure she would love it!