The Promise of a Dance

Over 2000 years ago, Aristotle said, “A promise made must be a promise kept.”  All these years later, each of us still desires that to be true.  When a promise is made, we want the one who made it to keep his word.  This is the story of a man who lived life believing that the one who made a promise to him was trustworthy.

My encounter with this gentleman occurred on an adventure called Missions Week.  It was one of the wonderful opportunities my children participated in each spring during high school.  As a freshman, my son headed to a place called Youth With A Mission in a beautiful little town called Ozark, Arkansas.  It is always nice to have a pediatrician around on a school outing, so I was one of the lucky people chosen to be a chaperone.  My job was to be in charge of a sweet, entertaining group of young ladies which I pictured in my featured image for this story.

Upon reaching YWAM, one of the first places the entire group was scheduled to go was a local nursing home.  When we arrived, the students began visiting with the residents and then promptly set up for a performance in the large main room.  The kids sang several songs and entertained the group for at least 30 minutes or more.  During the show, I noticed one gentleman who was particularly thrilled with the songs and actively involved with the students who were singing.  He sang from his wheelchair with a bright smile on his face, often clapping his hands along with the music and cheering at the end.

When the performance was over, I walked across the room to meet him.  His name was David.  When compared to the other residents in the nursing home, David was young – probably somewhere in his fifties.   Also, David was without a doubt the happiest person there.  That alone would be a surprise to some onlookers, since David was a double amputee confined to a wheelchair.  He also had a mild intellectual disability and couldn’t speak without long pauses between his words.  Yet there he sat, with a smile that lit up the room and joy that was contagious.

The two of us chatted about the songs and the kids and then about the nursing home. As our conversation was coming to an end, I noticed the chain he was wearing around his neck.  A simple gold cross hung on it.  I pointed to it and said, “It looks like you know my best friend!”

We then began a conversation about how great Jesus is and ended by agreeing that we couldn’t wait for the day when we see Him.

Then David said something that is perhaps why he could sit in a wheelchair with no legs but still have joy bubbling out of him like a fountain.  “When…..I…..see…..Jesus…..face…..to…..face……I……will……have……legs!”

Of course, I could only grin from ear to ear and nod my head in agreement.  Every scar erased, every wound healed, every disappointment overcome.  David saw with such clarity what so many of us miss:  the reality of God’s promises.  He had absolute confidence that God really would do what he has said he would.  There would be no compromises, no failed attempts, and no broken promises.  And because David trusted the One who made the promise, he lived with confidence that one day everything would be made right.

“She’s…..my……friend.”   I found out from David that Janie was a woman from a local church that had been coming to see David for quite some time.

I don’t know who Janie is, but she has my admiration, and I’m sure all of heaven’s applause.  She takes time every week to come to a nursing home and talk to David.  I love this woman!  And David loves her as well.  His life is different because she showed up and keeps showing up.  So for whoever your “David” is, keep showing up. You’re making a difference.  And if you don’t have a David, find one.  There are nursing homes, schools, shelters, jails, and a thousand other places full of people who need someone to care.  Janie is changing the world one person at a time.  So can we.

As I said goodbye to David,  he promised that when I saw him in heaven he would dance with me.  Standing on two legs.  I’m looking forward to that dance.

“Faith is the confidence that what we hope for will actually happen;  it gives us assurance about things we cannot see.”    Hebrews 11:1  NLT

“God is no mere human!  He doesn’t tell lies or change his mind.  God always keeps his promises.”  Numbers 23:19  CEV

“He will wipe every tear from their eyes, and there will be no more death or sorrow or pain. All these things are gone forever. And the one sitting on the throne said, ‘Look, I am making everything new!’ And then he said to me, ‘Write this down, for what I tell you is trustworthy and true.'”  Revelation 21:4-5  NLT

For the pictures for The Promise of a Dance, head to the Picture Page! 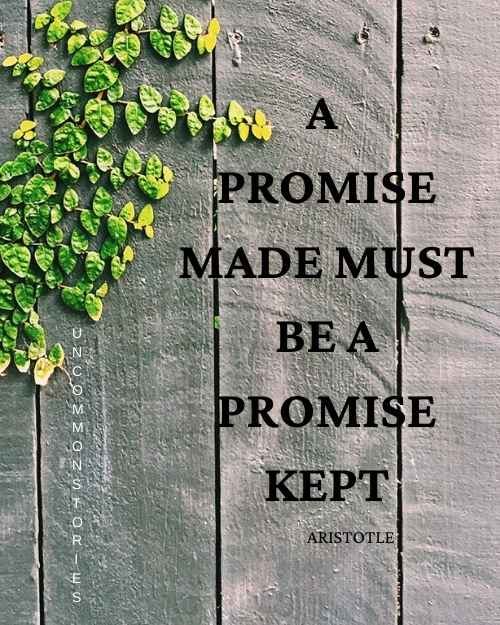 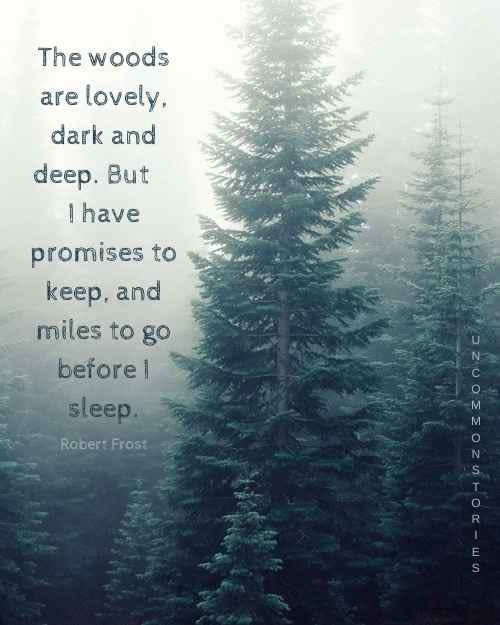 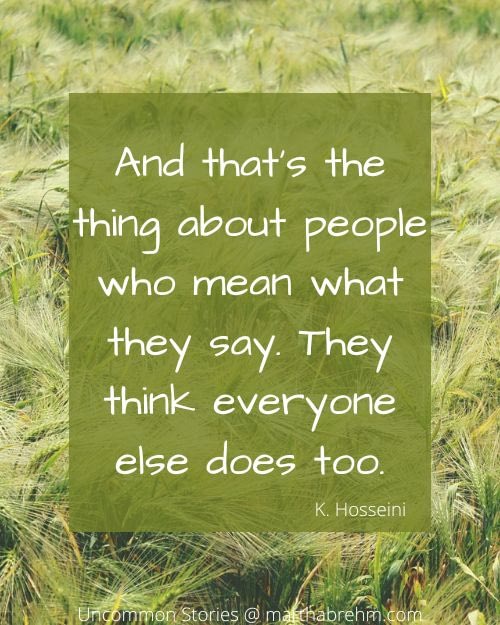 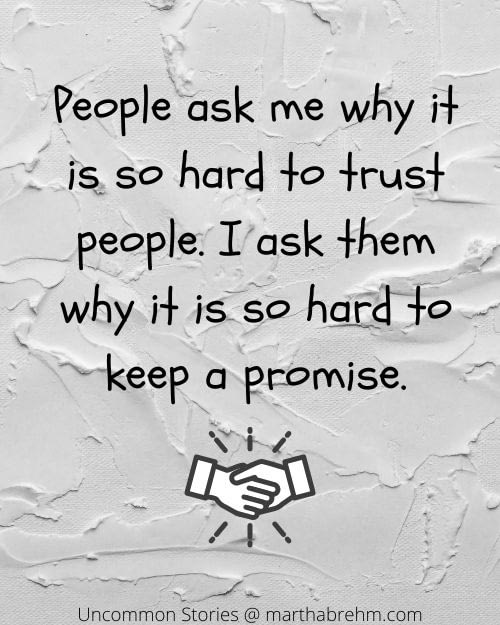 And don’t forget to watch the music videos.

« It Just Takes One» It’s Not Too Late